One of the South’s oldest community theatres, Pensacola Little Theatre has been putting on amateur productions for the entertainment of the community since 1936. PLT’s first season included six plays, including “A Federal Puppet Marionette Play.” The theatre had, after all, been founded by the WPA as part of its recovery program for the Great Depression.

Those first performances took place in the Chamber of Commerce Auditorium. Over the decades, PLT moved from one location to another, until in the early 1990s, the Escambia County Commission deeded the abandoned County Courthouse to Pensacola Little Theatre for the purposes of a central arts center. The three-story building, built in 1911, offered ample space for offices, rehearsal rooms, and a 442-seat theatre. Renovations were complete in 1996, and PLT premiered its first show in the new facility, “The Wizard of Oz.”

Today, Pensacola Little Theatre presents an ambitious schedule of more than 15 plays and musicals each year. Most performances are in the main theatre, with several smaller productions presented in the black-box space called the M.C. Blanchard Courtroom. The two distinct performance spaces allow PLT to offer expansive Broadway-style productions as well as intimate and alternative presentations. From dramas to comedies, musicals to music revues, classics to original plays, Pensacola Little Theatre offers something for everyone.

PLT’s educational offerings include after-school classes for children from age 3 through high school, as well as weekend classes for adults. Half-day camps are also offered for students each summer. Lab Rats Junior Improv Troupe allow teens the opportunity for specialized training in the classics and improvisation. 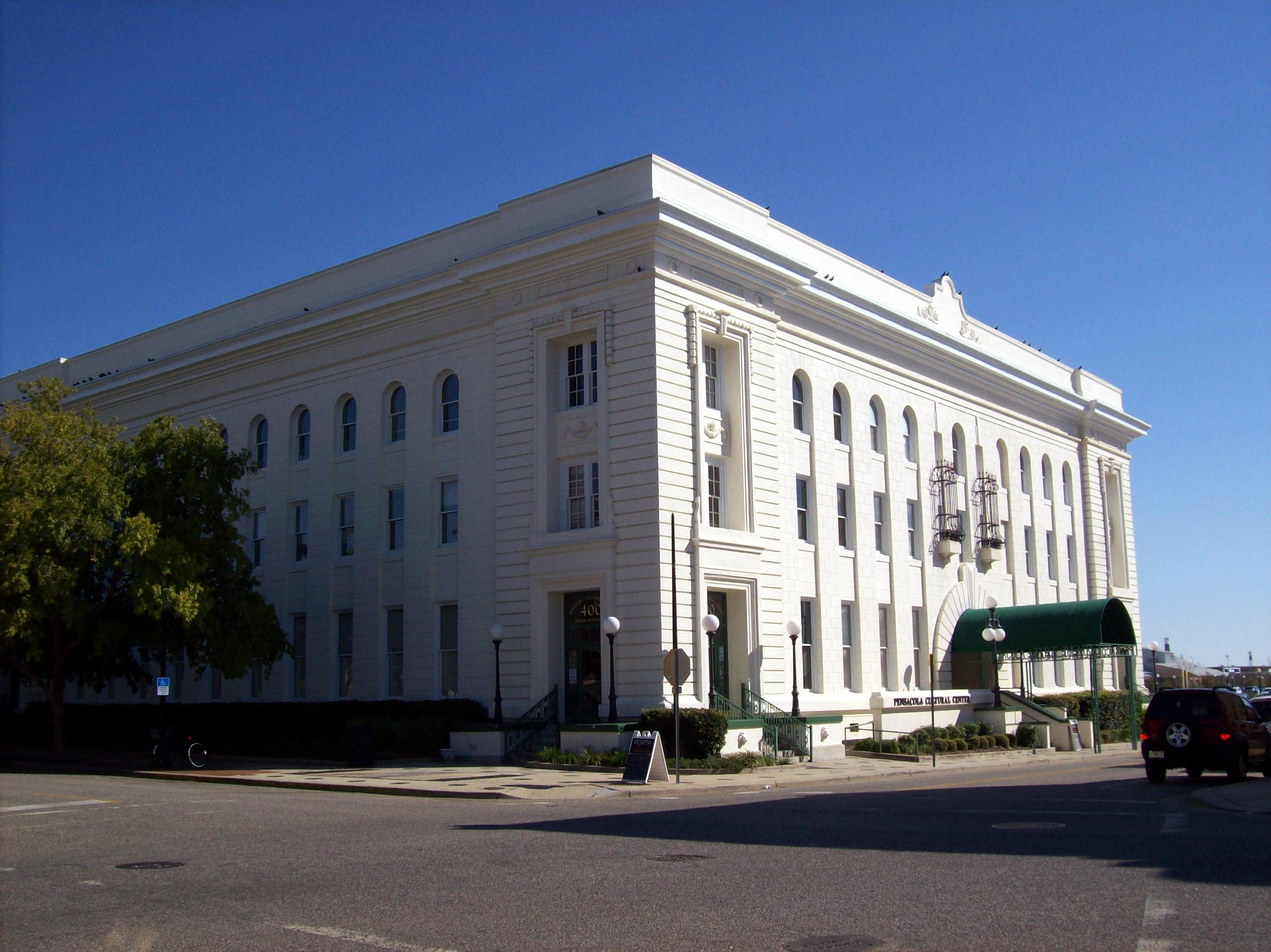