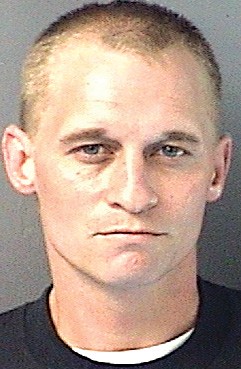 Leonard Patrick Gonzalez, Jr. is a Gulf Breeze martial arts instructor who, on July 9, 2009, led a group into the home of Byrd and Melanie Billings, killing the couple in the presence of their adopted special needs children.

On October 28, 2010, a jury convicted Gonzalez on two counts of first-degree murder and home-invasion robbery.

This article is a stub. You can help Pensapedia by expanding it.
Retrieved from "https://www.pensapedia.com/mediawiki/index.php?title=Leonard_Gonzalez,_Jr.&oldid=21914"
Categories: