From Pensapedia, the Pensacola encyclopedia
(Redirected from Franklin Kimbrough)
Jump to navigation Jump to search 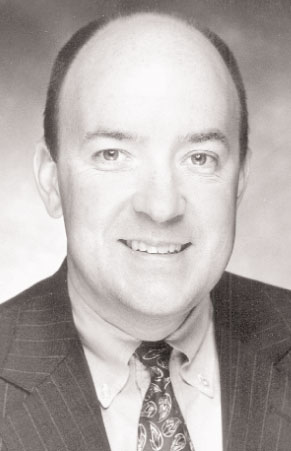 Franklin D. "Kim" Kimbrough III is the current executive director of the Pensacola Downtown Improvement Board (DIB). He was selected from a pool of 23 candidates on September 10, 2004, filling a vacancy left by the June resignation of Wanda Enfinger, and began serving on September 15 — just days before Hurricane Ivan made landfall.[1][2] He also writes a regular column for the Downtown Crowd magazine.

A native of Baldwin County, Kimbrough received a bachelor's degree from the University of South Alabama and a master's degree from the University of Mississippi. He was previously the president and CEO of the Portland Business Alliance in Oregon; president and CEO of the Downtown St. Louis Partnership in Missouri; director of the Department of Downtown Development in Franklin, Virginia; and main street manager of the Panama City DIB in 1985. He is married with two children.